How we got into the chip shortage mess

Published by Nate Mihalovich on August 17, 2022 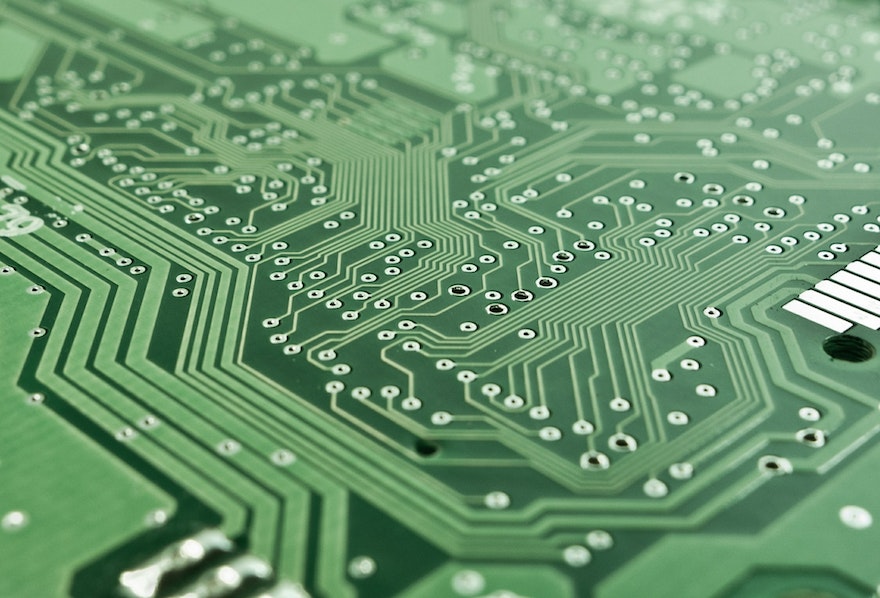 If you’ve visited a car dealership recently, you might be scratching your head, wondering why it looks like a Trader Joe’s parking lot on a Wednesday afternoon versus a Sunday evening. Welcome to the chip shortage. Unfortunately, it’s unlikely that you’ll be walking away from the dealership with car keys in your hand.

If you’re not familiar with the chip shortage, let’s start with the basics. What’s a car chip, anyway? And why are they so important? For such a small object, a chip is a pretty big deal. Put simply, chips (also known as semiconductors) are the coin-sized brains of a car. Several hundred to a thousand chips are required for a car to operate, from the braking system to the ignition. And the more tech features a car employs, the more chips are needed. Want driver assistance? Chip. How about a temperature sensor? Chip. Adjustable seats? Chip.

So where did all the chips go? When the pandemic hit in March 2020, roads were empty. Traffic was archived. But inside the home? People needed something to do. Demand for consumer electronics, such as laptops, phones and tablets skyrocketed, all of which use similar types of chips to those used in cars. Seeing the writing on the wall, companies such as Apple and Samsung loaded up. Chip providers quickly responded by diverting their supply chains to accommodate electronics and IT rather than automobiles, which saw a 40 percent decline in sales.

This dramatic pivot left the automobile industry in peril when demand began to balloon as the economy picked up faster than anticipated. After weeks of shutdown, automakers were ready to get back to work, but chipmakers were not. The nominal handful of chip suppliers, faced with workplace shortages and fallout from natural disasters, could not keep up with the demand for vehicles. Moreover, they had only recently readjusted to meet the growth of electronics and IT, which generally yield more profit than auto. The result? Chip suppliers left automakers hanging.

The automotive industry has not witnessed such a cavity between supply and demand since post-WWII; this gaping hole has cost automakers an estimated 60 billion dollars in revenue loss during the first half of this year. At a standstill, major car companies have had to lay off their workforce or temporarily shut down factories entirely. The shortage has also affected the used-car market, inflating prices by an outrageous amount since no other vehicles have been available for purchase and rental companies don’t have any inventory to offload. As for the rest of the U.S. economy? Some experts point to rising vehicle costs as a major culprit of the historic inflation seen in 2021.

The chip shortage has been a wakeup call for the automotive industry, and it’s predicted to last until at least next year. In an effort to counter the grave impact of limited chip supply, automakers have attempted to temporarily limit their reliance on chip manufacturers by removing certain features that reduce the need for chips, also known as a “build-shy” strategy. But this strategy can only last for so long. A new generation of vehicles, including electric cars, will be even more dependent upon technical features, forcing the automotive industry to rethink their plans for the future. Some companies, including Intel and Samsung, have announced construction of their own U.S.-based chip factories so they aren’t dependent upon the handful of producers that control the supply; however, manufacturing factories will take years to construct and require a hefty investment of resources. The Biden administration has boosted these efforts, passing legislation that allocates roughly $50 billion toward chip manufacturing strategies that don’t require overseas vendors.

As the construction of additional chip factories are underway, experts posit that pressure from the chip shortage could alleviate in time with less demand. Until then, you’ll likely be shelling out a fair amount of cash for any car purchase. A global pandemic reminded the automotive industry of the seminal need for guardrails, buffers and more accurate forecasting. But a larger question looms: In a world of precarious global supply chains and increasing dependence upon chips, how will automakers find their place in line?